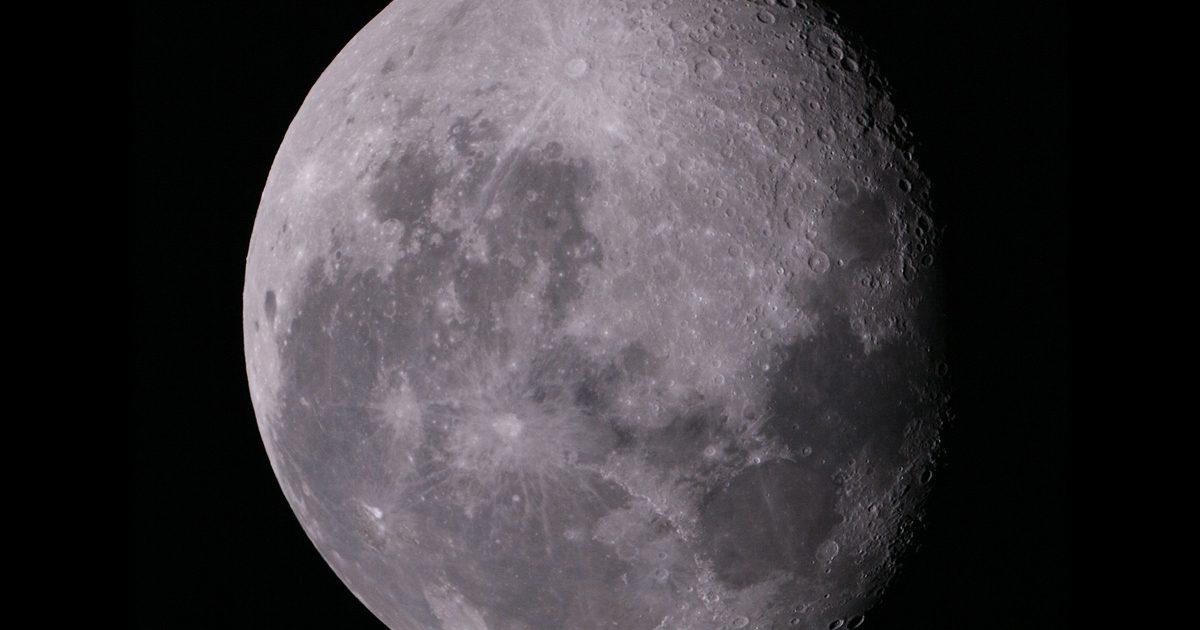 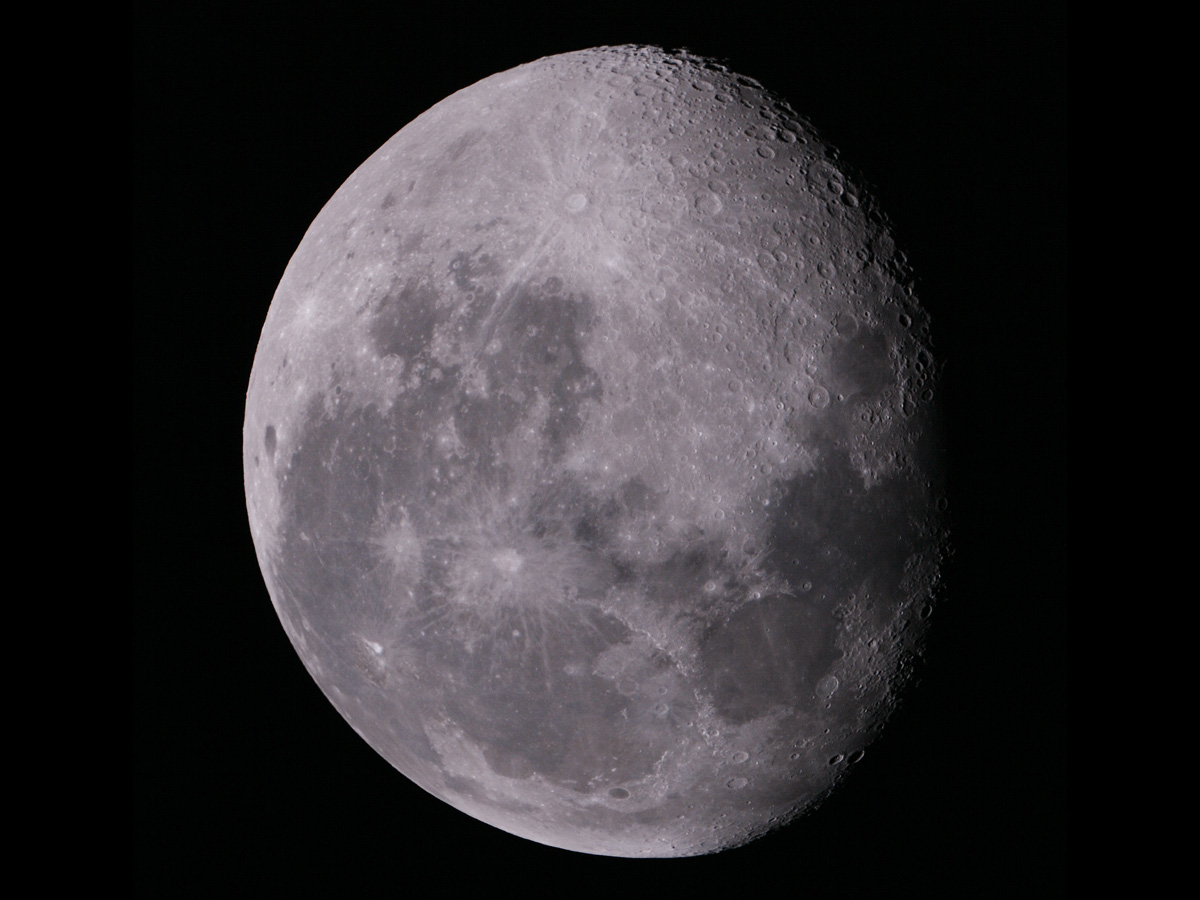 The Moon is the only natural satellite of our Earth.

Our Moon is in synchronous rotation with the Earth which causes it to always show the same side when visible.
It is the second brightest object in the sky.

The gravitational influence of the Moon causes the ocean tides and is also responsible for the tiny amount of lengthening of the day (leap second).
The Moon is thought to have formed at about the same time as the Earth, which is about 4,5 billions years ago.
Although there are several theories of the origin of the Moon, currently the most widely accepted explanation is that our Moon formed from the debris left over from a giant impact between Earth and a Mars-sized planetary body.

Mirror lockup was used to prevent vibrations from camera shutter.